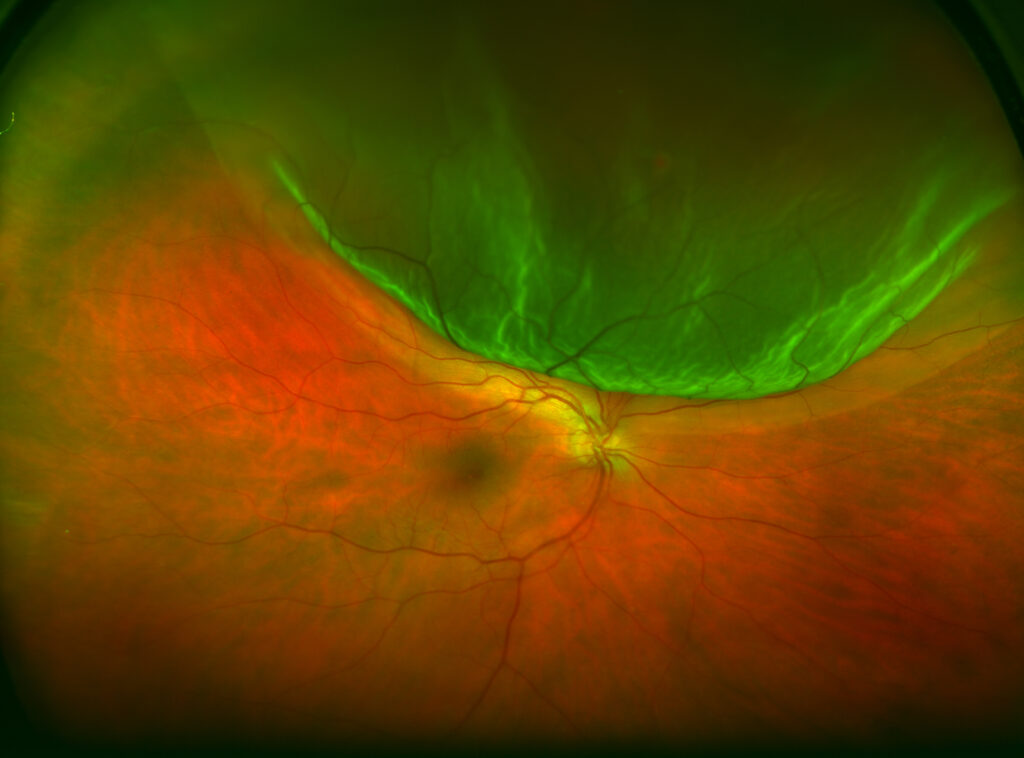 The appearance of floaters and flashes might be the first warning signs.
Timely diagnosis and treatment is key to preserving your eyesight.
Expert selection and performing of the surgical technique reduces the risk of repeat retinal detachment.

What is retinal detachment?

Retinal detachment consists of the separation of the retina (later that covers the inside of the eye) from the wall of the eye to which the choroid (the intermediate layer of the eyeball) is “stuck”.

Without the nutrients and oxygen received from the choroid, the highly specialist retinal cells that are unable to regenerate are damaged and cannot work properly. Therefore, vision loss could be very severe if it is not treated in time, and this is considered an ophthalmological emergency.

According to the mechanisms causing retinal detachment, there can be several types:

This eye disease does not hurt, but you should pay attention to certain warning signs that are common to vitreous detachment and that might precede possible retinal detachment, such as the appearance or increase in floaters and flashes. Also, if you see a dark area or a black curtain over some part of your visual field, either at the top, bottom or on the sides, retinal detachment might have already occurred. In cases where the central and most important area of the retina is affected, you might also notice distorted images and loss of visual acuity. 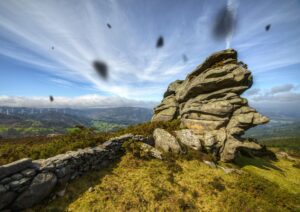 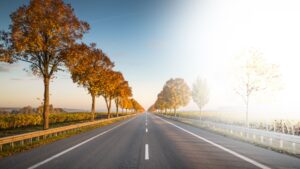 Flashes in the eyes 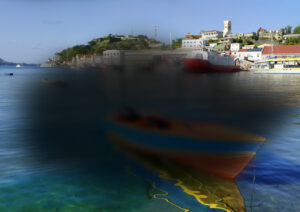 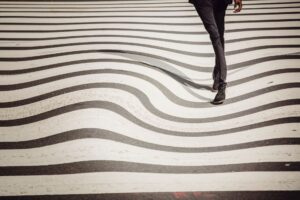 Retinal detachment can occur at any age, although it is most likely to happen if you are over 40. Family background and other risk factors such as the following might also have an impact:

In the case of particularly complex retinal detachment trauma, those related to certain contact or ball sports (such as padel tennis or tennis) and traffic or work accidents are the most common.

If you have predisposing risk factors, it is important for you to have regular eye check ups to be able to foresee retinal detachment and for the early detection of any alteration to the back of the eye.

If you notice any symptoms, you should also see the ophthalmologist. For example, if we see a tear before retinal detachment has occurred, we can treat it preventively by laser, without having to perform an intraocular operation.

Once the retina is detached, the only solution is surgery, which should be performed as soon as possible for the best results. It is also essential to be in the hands of an expert surgeon who provide good surgical instruction, as selecting the right technique and performing it correctly reduces the likelihood of repeat retinal detachment.

The specialists in the Miranza team are experts in vitrectomy, the most common surgery for retinal detachment, and in other techniques such as scleral surgery. Sometimes, especially in complex cases, we can also perform a combination of procedures to reduce the need for other surgeries later on. 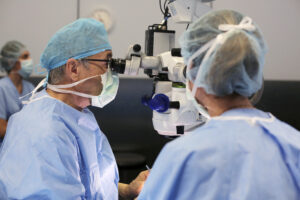 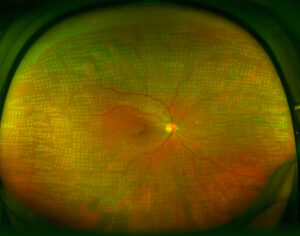