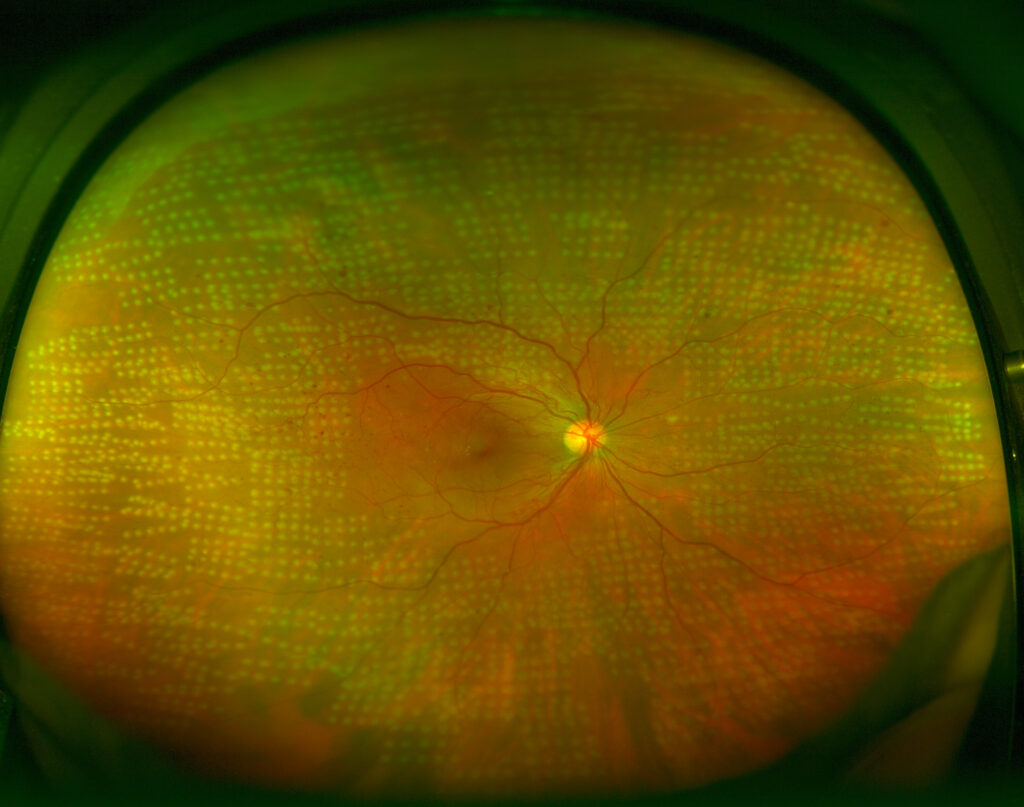 A technique with more than 50 years of proven efficiency.
Selective action on the affected eye structures.
Fast and safe outpatient treatment.

What is laser photocoagulation?

Laser photocoagulation is a technique that was introduced more than fifty years ago and is currently highly widespread in ophthalmology, which we use to stop the evolution of some diseases of the retina (the layer that lines the inside of the eye).

The procedure consists of performing a controlled burn using a beam of light to promote tissue healing. Thus, we can “seal” small tears that have occurred in the retina, as well as control ischemic areas (with a lack of oxygen), destroy tumour tissue or eliminate other abnormal structures that have formed and can have a negative impact on vision (for example, blood vessels that leak fluid).

During the treatment, we direct the laser light towards the affected part of the retina – either very small or wider – and impact it several times. The resulting burn only affects the targeted area and does not touch the surrounding areas, hence avoiding any damage to them.

Although the main indication for laser photocoagulation is the prevention of retinal detachment, treating small tears that may trigger it in time, it is also very useful in the management of retinal vascular diseases (diabetic retinopathy, macular oedema, venous occlusions, etc.). Moreover, it is an option to stop the growth of certain types of tumours affecting this tissue and to treat some cases of intraocular haemorrhages.

Finally, beyond applying laser photocoagulation to the fundus, we can also use this technique to facilitate drainage of aqueous humour, avoiding excess intraocular pressure that could damage the optic nerve and cause glaucoma. 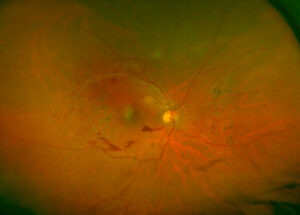 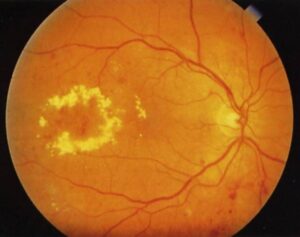 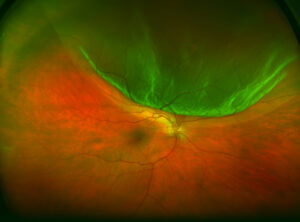 Laser photocoagulation can be performed in the doctor’s office or in the operating room, usually under topical anaesthesia (drops). The treatment takes a few minutes, depending on the size of the affected area, and, thanks to the latest technology that we incorporate at the Miranza clinics, it is increasingly effective, reducing the number of impacts required and acting in a more selective manner.

After the laser application, your ophthalmologist may prescribe anti-inflammatory drops (especially, if a large area has been affected), and you may notice a certain dazzling sensation for some time or that you may see worse than prior to the procedure. This symptom should gradually disappear over the weeks following the surgery.

The procedure is generally very safe, as it acts in a very localised way. However, there is a small possibility that laser photocoagulation may cause damage to structures near the treatment area, such as blood vessels or the macula (the central part of the retina), which is very delicate and must be carefully preserved.

Sometimes it may be necessary to repeat laser photocoagulation or it may happen that this treatment is not effective enough to solve the problem, and retinal surgery must be used.